Red Flags to Watch Out For When Hiring a Public Adjuster 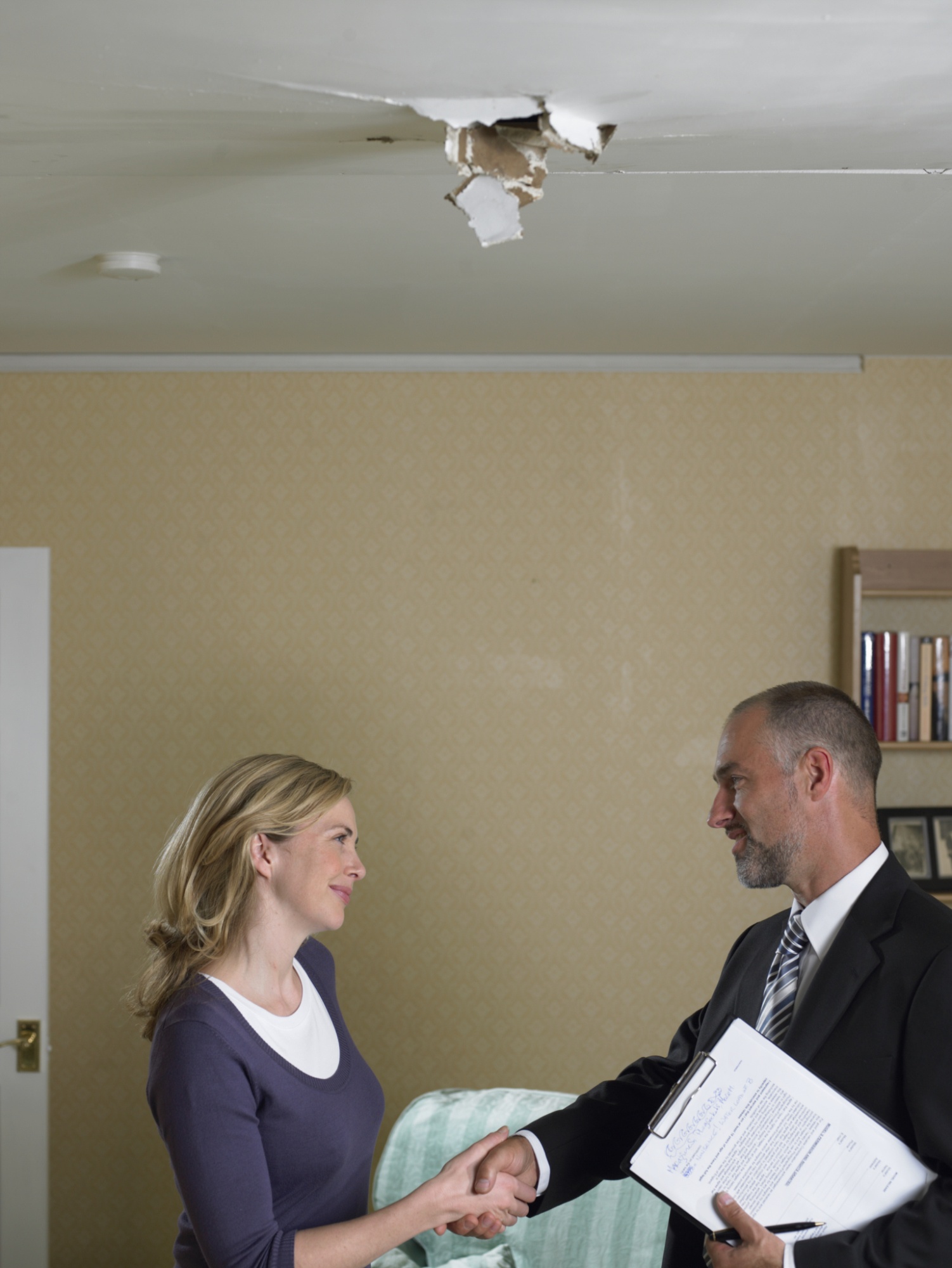 In the scenario of property damage, the foremost thing one is required to do is hire a public insurance adjusting company or person to take care of all legal and official formalities and ensure the fair claim coming back to you. However, the tricky part is recognizing all bad apples and giving them a bad rap. Only the right public insurance adjusters can ensure you a speedy and fair recovery. The following red flags would help you distinguish between the good and the bad –

Often the public adjusters or their companies get in touch with you after a major damage in the hope of business. This can be heavenly in one way. But the situation is a nightmare when they frighten you with damages that you did not even know existed. If the damage to your property is so small that you can afford to ignore it, it’s best not to encourage the adjusters and show them the exit. They are a boon only for large catastrophe cases. Any reputable and credible public adjusters like those offered by http://www.benchmarkpa.com would never approach you for such trivial matters nor entertain your idea of filing a claim. They would guide you in the right direction with the right advice. Their value for large, complicated claims is irrefutable but is absolutely unnecessary for trivial claims.

Watch out for the public insurance adjusters who insist on upfront fees before they start working on your case! Ensure that you become educated on the PA regulations existing in your state which clearly defines what a how a PA is supposed to charge you for the services rendered. A reputed PA would only demand payment post giving you the insurance or settlement check and in case you had lost the claim, they either do not charge or have an extremely nominal fee.

When discussing your case, if the PA is insisting on a particular company or contractor for restoration or reclaim, get alert as he might be receiving incentives or percentage from them. Every state has some laws making it mandatory for public adjusters to disclose any potential financial benefit from such organizations. Some states prohibit such liaisons. Be aware of such traps and do not succumb to any power persuasion.

In case the PA is trying to make you brag your damage in lure of higher claims and assures you of a fool-proof plan, please bid goodbye to him immediately. Understand, it increases the premiums for the rest of the society and if caught, you will be liable to fines, prison, probation and other unwelcome scenarios.

Only a reputable and ethical PA would be of real help to you.

Make SEO Reviews and Ratings Work for You

How Does the Stock Market Work?