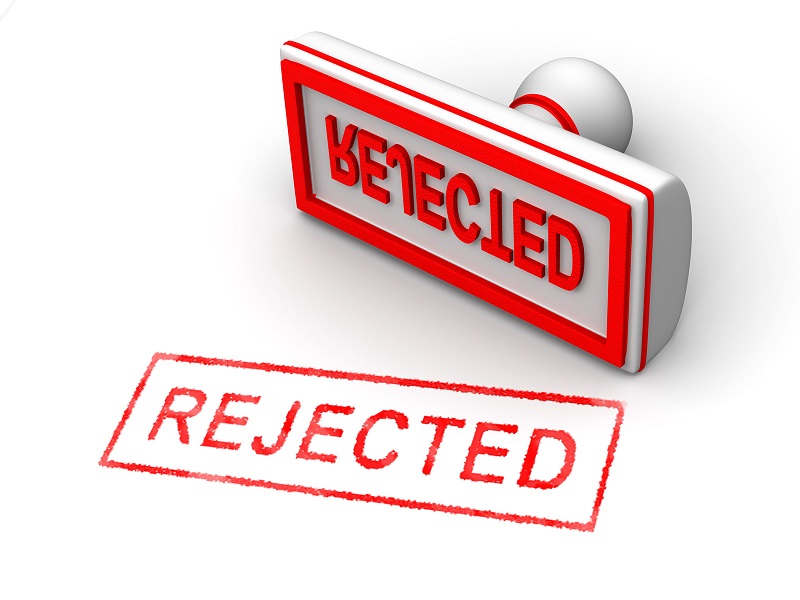 There are many people who have been trying to make PPI claims but for one reason or the other, their claims get rejected each time. Now, the problem is that many people over the years have forgotten about PPI or never actually knew that they had PPI in the first place. So, in these circumstances, they tend to misplace or lose documents that are relevant to claiming PPI, and these documents are somehow necessary part of the application process for the PPI. The fact of the matter is that even though the banks have been ordered to pay back the consumers their dues in respect to PPI, there is a certain procedure that needs to be followed by the consumers in order to get the money back. And, this is where the need to understand how the PPI claim works, what is needed to make a successful PPI claim and other related information is essential. Here are the few reasons why PPI claims are generally rejected, even when the PPI claim might actually be a genuine one. –

Since most people have no idea that they have been sold such loan insurance, it can become difficult for them to gather all the documents that are required to make a successful claim. This is the main reason why a number of PPI claims are rejected because of this.

Many people have no idea how to fill in ppi claims and this is another reason why their claim is rejected.

Lack Of Information On How The PPI Was Mis-sold

Most people have little knowledge when they were sold the ppi insurance and they do not even try to find out when and how it was sold to them. This results in little knowledge about the ppi and thus leads to rejection.

These are just the few reasons why PPI claims are generally rejected. The banks have no issues in paying back the customers after the court’s order, but to ensure there are no false claims by the consumers who have been honestly sold PPI, there are certain measures and screening in place. And, the courts as well as banks have jointly decided on a few norms that must be fulfilled in order to get the money back for the amount paid towards PPI. It is natural that people would have to make a bit of an effort to get PPI claims successful, but in the end it is all worth it as the amount they get back comes with the added interest over the principal amount for all these years, making the amount considerably big.

How To Increase Your Customer Base Through Your Website

How Does the Stock Market Work?